The European Cancer Patient Coalition (ECPC) is the largest European cancer patients’ umbrella organisation. Established in 2003 with over 450 members in 47 countries, the ECPC is the voice of the European cancer community, uniquely representing the interests of all cancer patient groups, from the most common to the rarest forms of cancer. ECPC works to ensure that the scope of the entire cancer care pathway effectively includes prevention, treatment, survivorship and palliative care.

European Cancer Patient Coalition (ECPC) works for a Europe of equality, where all European cancer patients have timely and affordable access to the best treatment and care available, throughout their life regardless:

ECPC derives its mandate to speak with “one voice” for all people with cancer from its wide membership and its democratic structure.

ECPC demonstrated a vast interest into the promises of immuno-oncology. For this reason, ECPC, together with the scientific community (ESMO, CIMT, ECCO), academia and industry, established in 2014 an informal European expert group which drafted guidelines for the further development of immuno-oncology in Europe. In November 2014, ECPC launched two important documents authored by the expert group with an event at the European Parliament (Immuno-oncology: a policy action framework and What is immuno-oncology: a guide for patients). The guide for patients has been translated in 20 languages to this day.  In November 2015, ECPC launched the ECPC Immuno-Oncology Portal (IOP) at an event at the European Parliament. The IOP represents Europe’s first patient-led, scientifically validated online learning platform on cancer immunotherapy and immuno-oncology. The Portal aims to offer European cancer patients’ clear information to help them understand how cancer immunotherapies work, and what role immunotherapy and immuno-oncology treatments may play in treating their cancer. Except English, it is available in 6 other languages including French, Dutch, Greek, Italian, Polish and Spanish. 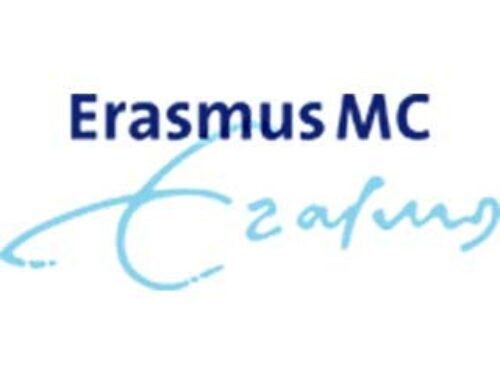 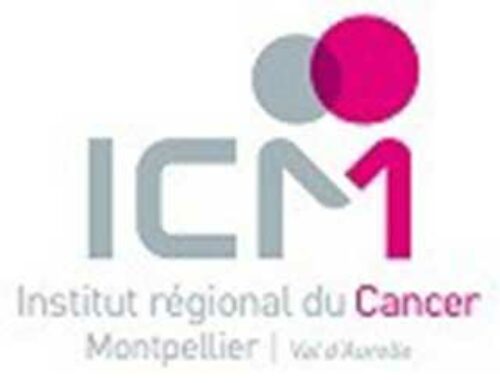